Posted at 12:51h in Uncategorized by hotwire 0 Comments
0 Likes 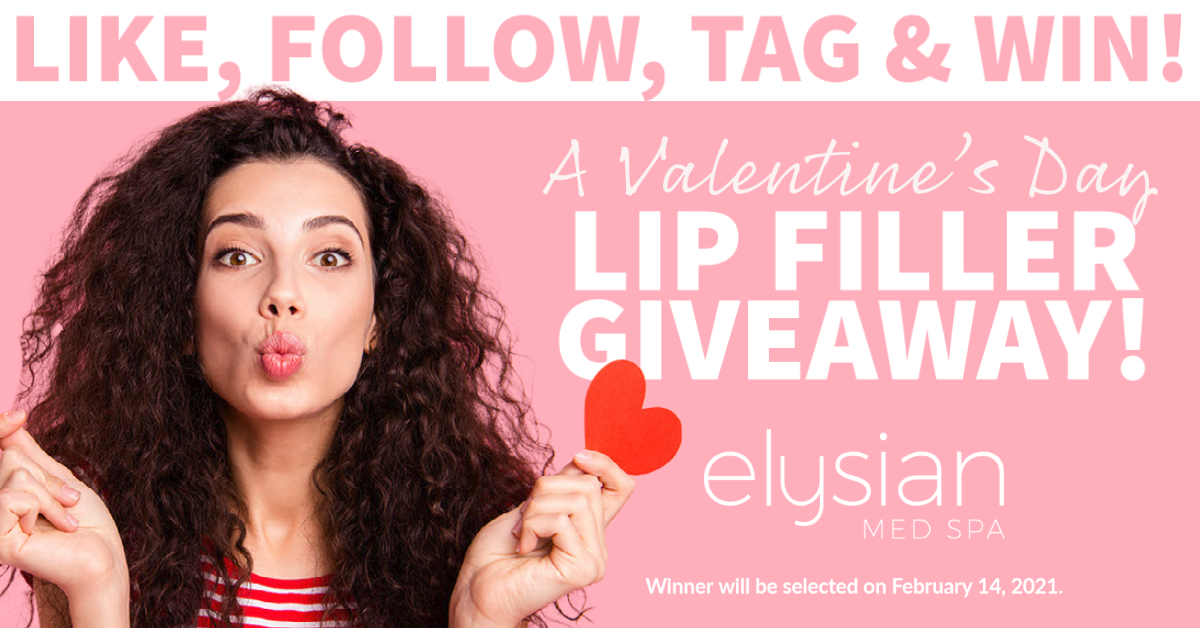 NO PURCHASE IS NECESSARY TO ENTER OR WIN. A PURCHASE DOES NOT INCREASE THE CHANCES OF WINNING.

16.By participating in this contest, you, the Contestant, have affirmatively reviewed, accepted, and agreed to all of the Official Rules.

Sorry, the comment form is closed at this time.